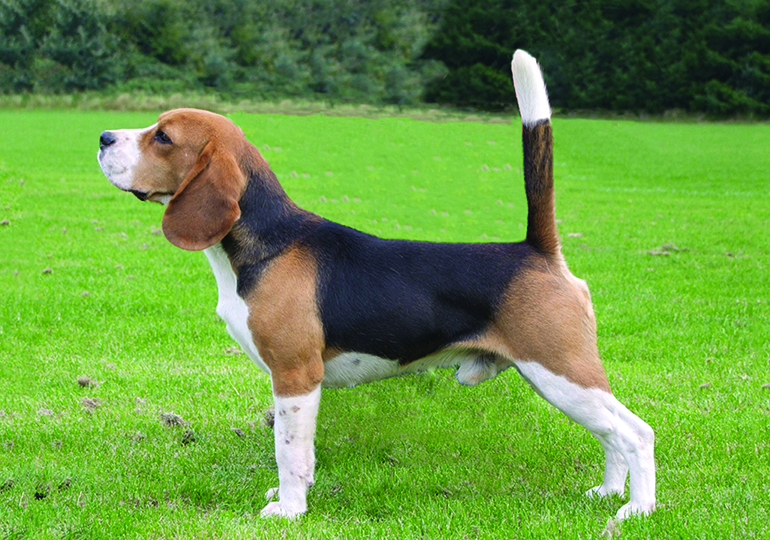 First records of the Beagle can be found more than 2000 years ago in ancient Greece, where they were used to hunt and trail small, game-like hares and rabbits by scent.

The modern breed was developed in Britain around the 1830s, from several breeds, including the Talbot Hound, the North Country Beagle, the Southern Hound and possibly the Harrier. In Britain, they were used as a hunting hound since the 14th century and packs of them were used to hunt hares and foxes until a ban on hunting in 2005.

Reverend Phillip Honeywood established a Beagle pack in Essex in the 1830s and it is believed that this pack formed the basis for the modern Beagle breed. Honeywood’s Beagles were small (about 25 cm) and, according to John Mills in The Sportsman’s Library in 1845, they were pure white.

These dogs were produced primarily for hunting and it was Thomas Johnson who then refined the breeding to produce dogs that were both attractive and capable hunters. Two strains were developed: the rough and smooth-coated varieties.

The rough-coated Beagle survived until the beginning of the 20th century but is now extinct, having been absorbed into the standard Beagle bloodline.

A Beagle is of medium height, being between 33-40 centimetres with a short, dense coat.

A sturdy hound, its jaws should be strong and its thighs muscular. As a hunting dog, the Beagle’s neck should be suffciently long to enable the hound to come down easily to scent. The breed’s colours are varied with the most common being tricolour, a combination of black, tan and white. But other combinations such as tan and white or lemon and white are also very attractive.

A merry hound whose essential function is to hunt, primarily hare, by following a scent. Bold, with great activity, stamina and determination. Alert, intelligent and of even temperament.

The function of the Beagle is to hunt for long periods of time by following a scent. Which means that they must be built for endurance. This type of construction enables him to carry out its task, not just for a day’s hunting, but for season after season, without problems of breakdown in construction, causing the hound to be unsound, lame and unable to hunt. In order to function correctly there should be no gross exaggeration in construction, musculature or features.

Beagles are a bold, alert and intelligent breed with an even temperament and a merry disposition. The breed is amiable and alert and needs plenty of company as it quickly becomes bored if left to its own devices. Due to its stubborn nature, some believe the Beagle is diffcult to train, but the breed is great with children and people of all ages.

A great all-purpose breed, the Beagle’s average lifespan is 10-15 years. Provided they are well looked after, Beagles will rarely need veterinary attention. However, unexpected incidences can occur. Due to the breed’s love of food, the Beagle can suffer from weight problems, especially after desexing. The breed may also suffer from problems with its ears and can sometimes experience cherry eye, a common term for prolapse of the third eyelid gland. Treatment involves medical therapy or surgery. Idiopathic epilepsy has been shown to be inherited in Beagles. Idiopathic epilepsy refers to a seizure disorder where no underlying cause of seizures can be established.

Beagles were bred to hunt regularly over long periods of time and have developed a high level of stamina, resulting in a need for regular exercise. The breed will most certainly appreciate a regular walk and, being a pack animal, is happiest when housed with another dog.

Due to its short, weatherproof coat, the Beagle is easy to groom, requiring a daily brushing and a bath once or twice a month. To avoid ear problems such as ear mites, be sure to keep the water away from the ears.

An active dog, the Beagle is best suited to a home with a backyard where it can be freely exercised.

The breed loves company so a social environment with lots of attention is best. The breed makes an excellent family pet and is great with children.

Due to its hunting nature, a Beagle tends to focus only on scent, working diligently on finding the smell. For this reason, an escape-proof yard is a necessity.

Now you know a little about the Beagle you may have think that this is the dog for you. Before you make a decision, please make contact with the breed club or your State controlling body for purebred dogs. They will be able to give you information about available puppies and also suggest dog shows where you can see the breed and speak to breeders. In this way you will gain a better perspective of the Beagle and its needs and whether this breed would suit your lifestyle. 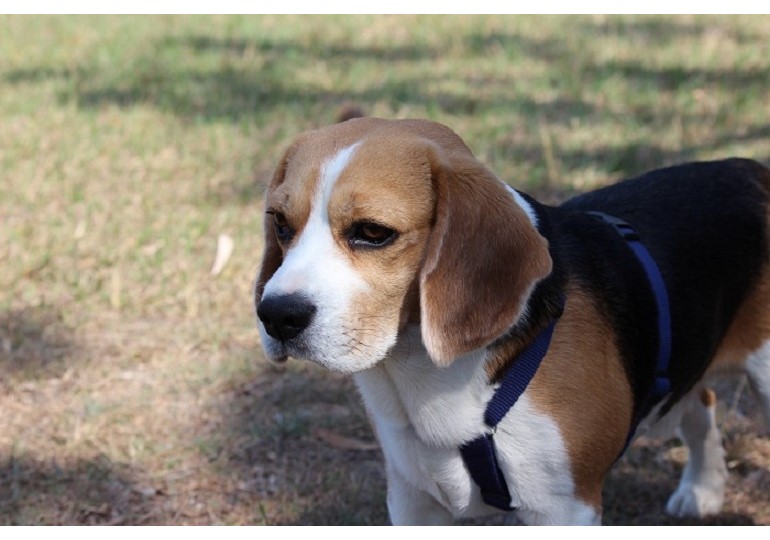 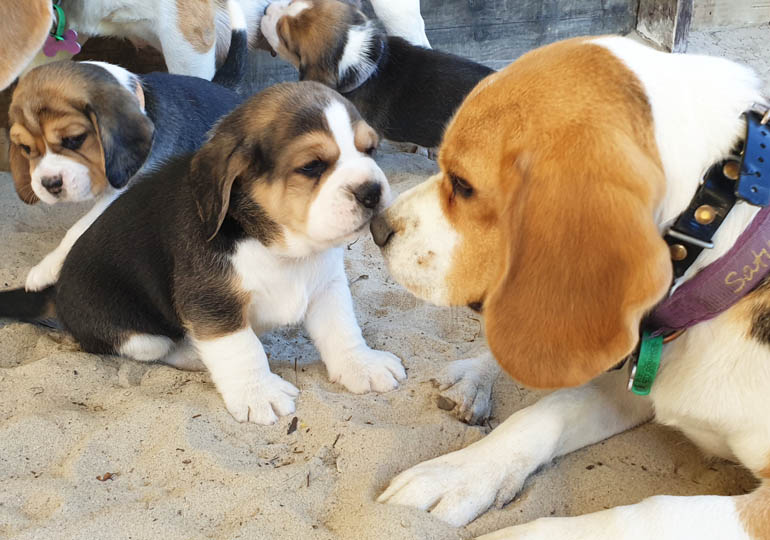