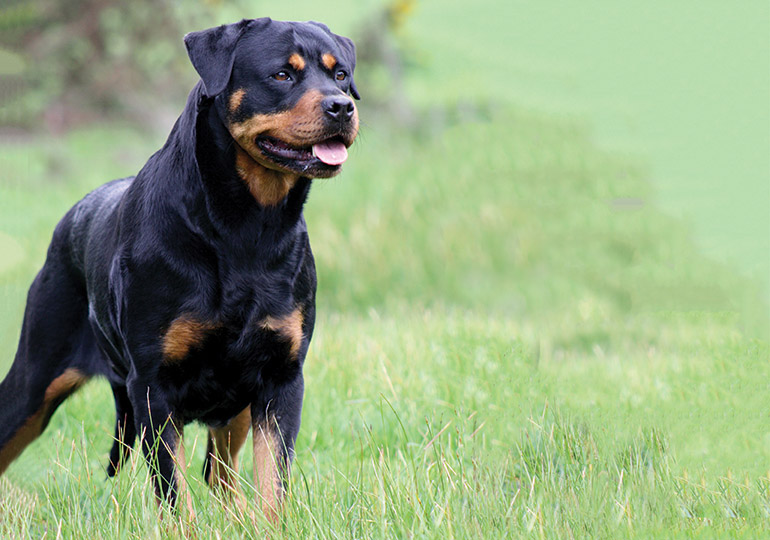 History indicates the Rottweiler is likely to have descended from the ancient Roman drover dogs. Roman armies used drover dogs to move cattle; live meat would last longer than carcasses, so this breed was used to guard and drove the cattle while the soldiers marched.

Around 700 AD, the town of Rottweil in Germany was established and the drover’s dog was bred with the local dogs. The most desirable were kept for qualities like strength, endurance and intelligence, and thus the Rottweiler Metzgerhund, or butchers’ dog, was established. These dogs were used to pull carts for the butchers and to carry the money in satchels around the neck.

The Rottweiler met rather hard times when the driving of cattle was outlawed and its role in pulling carts was replaced by donkeys and the railroad. It soon found new roles; between 1901 and 1907, the Rottweiler was used as a police dog and in 1921, the Allgemeiner Deutsche Rottweiler Klub was formed in Germany to safeguard the Rottweiler’s future.

Classed as a medium to large dog, the Rottweiler is correctly proportioned, compact, powerful and noble. It is black in colour with clearly defined markings of rich tan on checks, muzzle, throat, chest, legs and also over both eyes and at the base of the tail. The male is measured between 61 and 68cm at the withers and the female is 58 to 56cm at the withers.

The Rottweiler is self-reliant, good-natured and devoted to its family, although it can be reserved with strangers. It is an obedient breed that is eager to work, but it does not need to be trained to guard, as this is a natural instinct. The size and strength of the Rottweiler will cause problems if you do not establish yourself as the ‘pack leader’ in the household when the dog is young. Early training and socialisation are also essential for a Rottweiler. All experiences should be positive, but firm and consistent behaviour will earn this breed’s respect.

This breed can suffer from hip and elbow dysplasia, and responsible breeders are working to ensure this problem is under control. Both hip and elbow dysplasia can be partly inherited and partly environmental in cause. Responsible breeders always ensure owners understand their responsibility in the careful growing of the puppy. The National Rottweiler Council of Australia ensures that all state club members have their breeding stock’s hips and elbows scored, and that they obtain clear certificates for eye and mouth disease.

The Rottweiler generally has a lifespan between 10 and 12 years.

Overall, it is a wonderful breed that craves companionship; a Rottweiler will be happy as long as it is with you, whether that means laying on the couch or running a marathon. It is a very versatile breed that is suitable for service as a working dog or as a family companion. Provided it is in the hands of a responsible and caring owner, it is well suited to all types of family life. Due to its strength and size, this breed must always be supervised with young children.

Now you know a little about the Rottweiler, you may have think that this is the dog for you. Before you make a decision, please make contact with the breed club or your State controlling body for purebred dogs. They will be able to give you information about available puppies and also suggest dog shows where you can see the breed and speak to breeders. In this way you will gain a better perspective of the Rottweiler and its needs and whether this breed would suit your lifestyle. 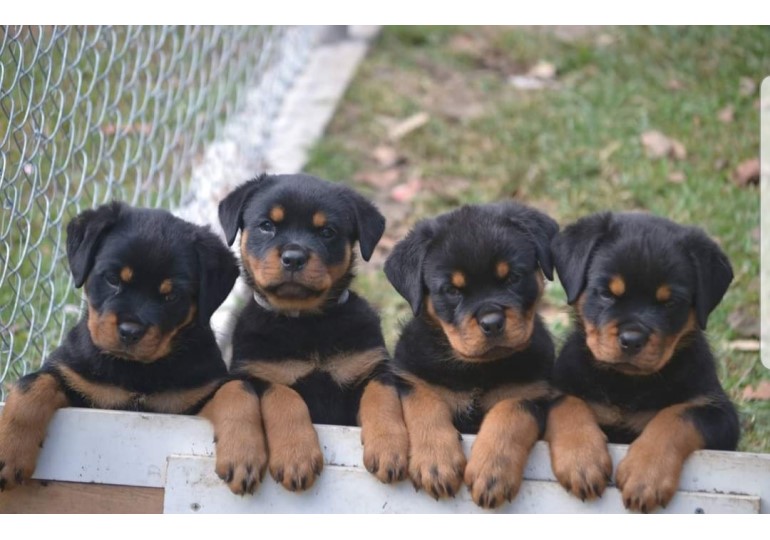 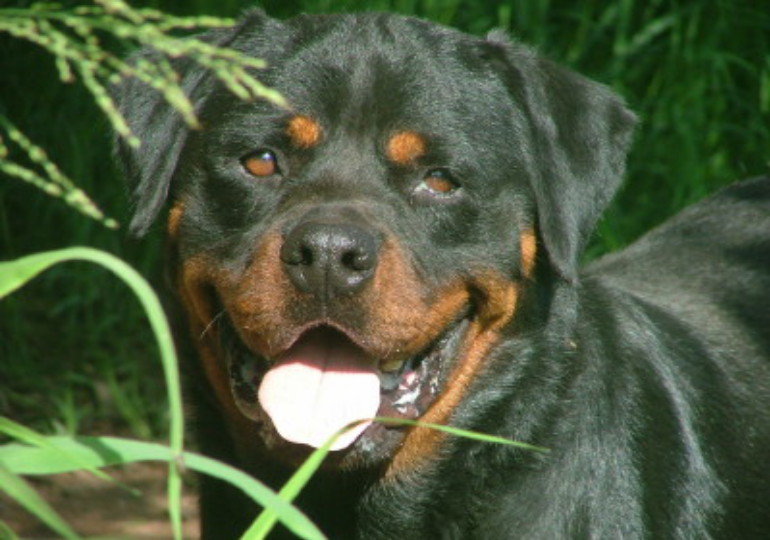